Get fresh music recommendations delivered to your inbox every Friday.
We've updated our Terms of Use. You can review the changes here.

by Dead Go West and Kursse 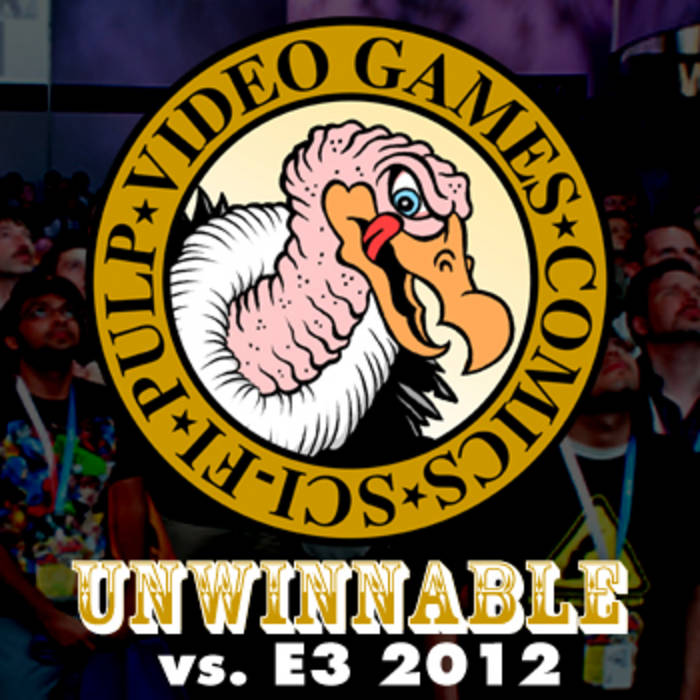 "When we decided to document our time at E3 2012, the only thing we knew for sure is that we wanted our video to be completely different from the stuff coming out of every other gaming site. No flashy lighting, quick cuts or dubstep wobble for us! Knowing what you don't want, however, is a far cry from know what you DO want. That only became clear when George sent over "Sangria Sunrise." The staggering, whimsical klezmer immediately synched with my memories of the staggering, drunken nights I had endured at previous expos. More song demos followed, and the direction of our little documentary came clear. The end result, from our approach down to George's catchy tunes, is most definitely not like any other E3 videos, that's for sure. "
--- @stuhorvath Unwinnable editor in chief

"Keeping it in house and close is how Unwinnable takes care of business. Unwinnable is more than just a gaming blog, or a geek culture website. We are a team of talented individuals working together. Team member George Collazo is amongst other things, the Unwinnable musical director. Shortly after the idea for Unwinnable to do video coverage for E3 2012, the next thought was probably to have George do sound and music for the project. Thanks to George’s direction and input as well as that from Ken Lucas, we are proudly able to not only put out a great product but one that has a unique sound as well. Rock and roll, no surrender."
----@japanesedudegirl Unwinnable senior editor

All tracks by Dead Go West @georgecollazo
Except Tracks 5, 7 and 8 by Kenneth J Lucas @kursse